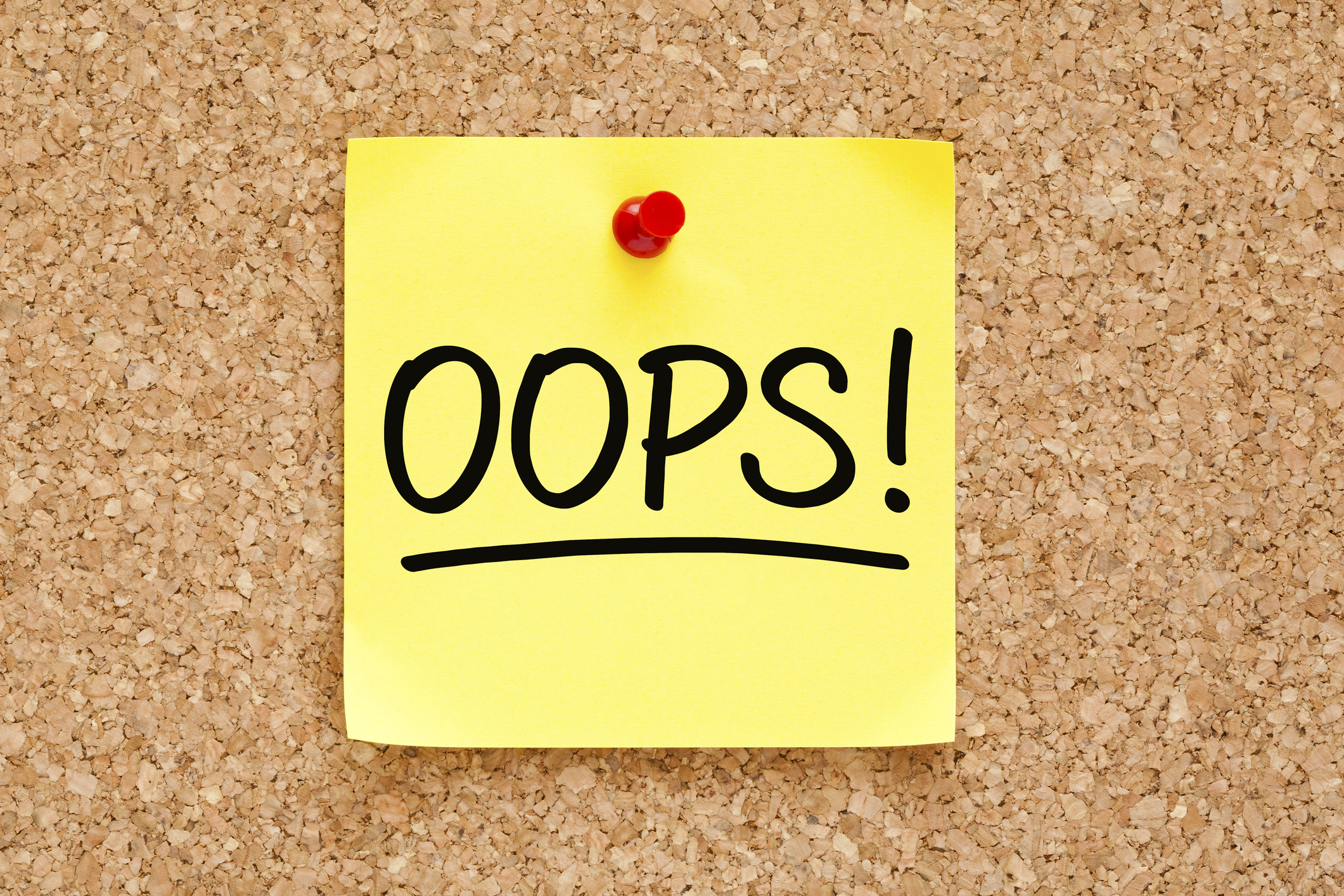 CAM NEWTON AND THE MATHEMATICS OF APOLOGY

It’s certainly not unprecedented: a public figure says something stupid, backlash ensues, an apology is offered, the world renders judgment, career continues/cools a bit/ends in flames.

Enter Cam Newton, quarterback for the Carolina Panthers of the National Football League (NFL). At a recent media availability, Newton was asked by Charlotte Observer beat reporter, Jourdan Rodrigue, about the strategy around “routes” his receivers use when positioning themselves to catch his passes.

Newton started to giggle. “It’s funny to hear a female talk about routes like … it’s funny,” he said at the podium.

Yes, here in the 21st century, a star athlete was gobsmacked that a female reporter could ask a pertinent question about gridiron strategy, and then he laughed at her for it.

The backlash was, as is the norm in said century, swift and merciless.

Rodrigue Tweeted “I don’t think it’s ‘funny’ to be a female and talk about routes. I think it’s my job.” Later, in a more formal statement, she said “This afternoon, I did my job as an NFL beat writer and asked Cam Newton a question about one of his receivers. I was dismayed by his response, which not only belittled me but countless other women before me and beside me who work in similar jobs. I sought Mr. Newton out as he left the locker room a few minutes later. He did not apologize for his comments.”

The NFL denounced the obvious sexism as “just plain wrong and disrespectful to the exceptional female reporters and all journalists. They do not reflect the thinking of the league.”

Then came the inevitable next wave: yogurt giant Dannon, which had an endorsement deal with Newton through its Oikos brand, issued a statement saying “we are shocked and disheartened at the behavior and comments of Cam Newton towards Jourdan Rodrigue, which we perceive as sexist and disparaging to all women. It is entirely inconsistent with our commitment to fostering equality and inclusion in every workplace. It’s simply not ok to belittle anyone based on gender.”

“We have shared our concerns with Cam and will no longer work with him.”

Despite all of this playing out in real time, Newton said nothing… for roughly 24 hours.

Then he posted a video which, to be fair, was really quite good – both in content and delivery.

“After careful thought, I understand that my word choice was extremely degrading and disrespectful to women,” he said. “And to be honest, that was not my intention. If you are a person who took offense to what I said, I sincerely apologize to you.

“I’m a man who tries to be a positive role model to my community and tries to use my platform to inspire others. I take ownership to everything that comes with that. What I did was extremely unacceptable.”

Newton noted that he has two daughters.

“At their age, I try to instill in them that they can do and be anything that they want to be,” he said. “The fact that during this process I’ve already lost sponsors and countless fans, I realized that the joke is really on me. And I’ve learned a valuable lesson from this. To the young people who see this, I hope that you learn something from this as well. Don’t be like me; be better than me.

“To the reporters, to the journalists, to the moms — super moms — to the daughters, the sisters and the women all around the world, I sincerely apologize and hope that you can find the kindness of your heart to forgive me.”

But the issue was timing, because the mathematics of the apology are as follows:

Translation: it took too damn long. When you’re in the fire, you simply can’t wait a full news cycle to respond, especially when the target, your employer and a commercial sponsor are publicly denouncing you. Being dragged into making an apology undermines it drastically.

Newton sure looked like he meant what he said, but in the context of the clock, many are unconvinced.