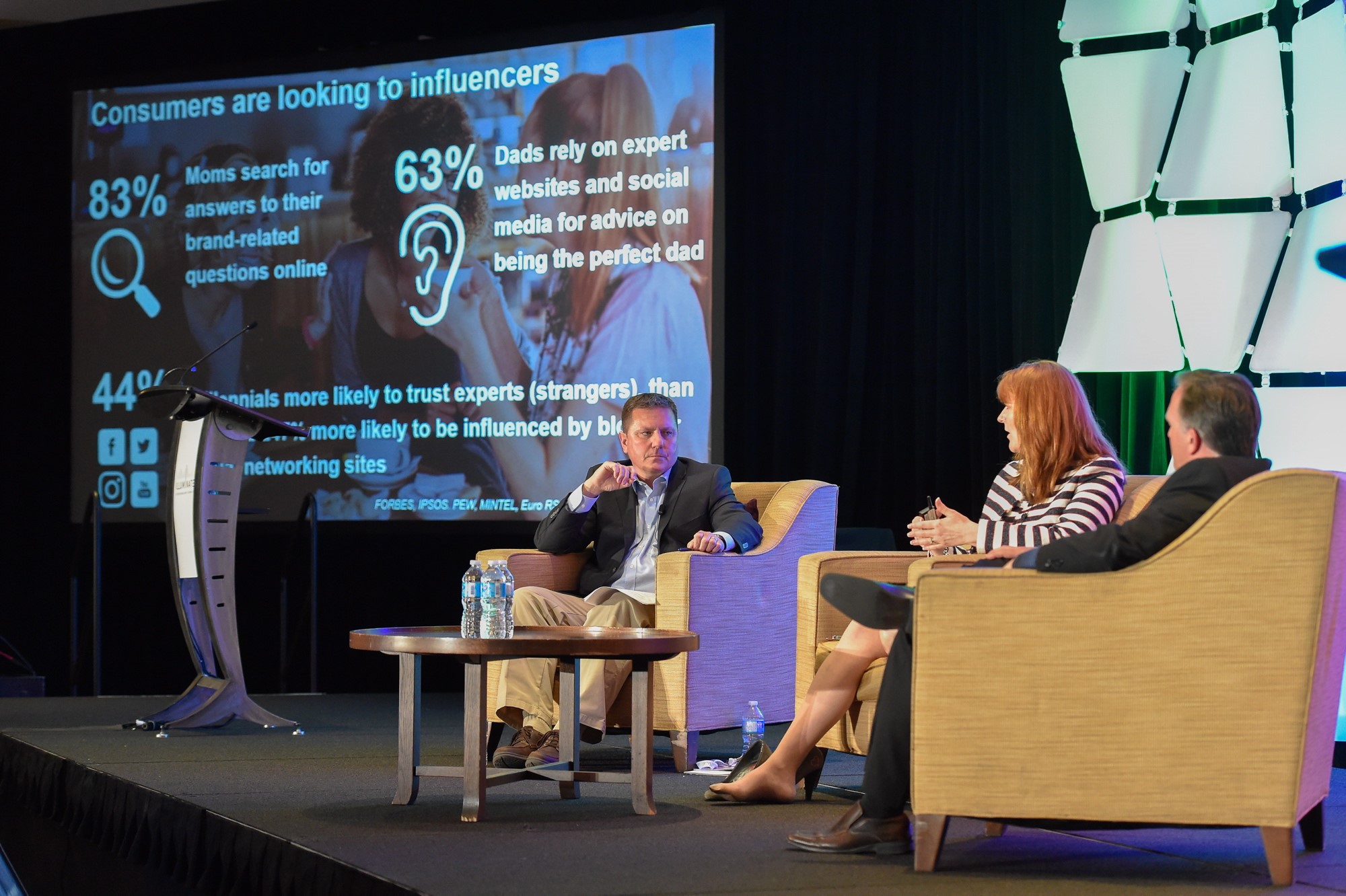 Takeaways From CPRS 2017: Influencer Scrutiny, Digital Neighbourhoods And The Scourge Of Fake News

I just returned from the Canadian Public Relations Society 2017 (#CPRS2017) conference in stunning Kelowna, British Columbia. It was a real treat to spend some time with many of the brightest minds in Canadian communications. Not surprisingly, when you put several hundred smart comms practitioners together, you’re in for some thought-provoking conversations.

Of the many issues facing PR professionals these days, there were three key ideas that I took away from the conference:

As the agency that trademarked Influencing The Influencers™, all of us at Veritas are long-standing advocates for the tremendous power of influencers in communications campaigns. But it became clear in speaking with my PR peers at the conference that we appear to be moving into a new era of scrutiny for influencers of all stripes. As trust in traditional institutions continues to decline, influencers will likely soon (if they haven’t already) begin to experiencing the same kind of push-back and credibility challenges that have become facts of life for corporations and governments. Canadians are increasingly demanding veracity and transparency from sources of opinion and POV, and that now includes influencers. Your reach and resonance may be impressive, but people now want to know who’s paying your fees – and, as a consequence, what bias or ulterior motive might lurk beneath the surface of the messages and endorsements you’re putting out.

The remedy, of course, is full disclosure and transparency. Tell them who you’re working with, naturally, but also tell them why. Why do you support the initiative you are championing? Why do you feel compelled to attach your name to it? And how are you sleeping at night?

I was pleased to be part of a #CPRS2017 plenary session, which looked at the changes and challenges facing communicators in both rural areas and urban centres. It was surprising how similar the core issues were, despite the sometimes dramatic differences in the backdrop. One common thread was the emergence of new digital neighbourhoods – online hubs (usually via social media, although not exclusively) where people from the same community or region are coming together to share information and advice with their neighbours. Now, those “neighbours” can live hundreds of kilometres apart in rural and northern areas, versus a few blocks for urbanites. But either way, they are seeking the same things: hyper-local news (“Hey, is your power out?” “Anyone have two guys knock on their door recently, claiming to represent the soccer league?”) and recommendations from people close to them. In some areas, it’s driven by the demise of local media – after the community newspaper and the radio station shut down, people are creating their own news networks. In others, they’re well served by traditional media but they’re using the tools available to them to gather opinions and insight on everything from local concerns to advice on who best to hire to clean out the septic tank.

Finding and researching these communities – and determining how best to access them – will prove to be a highly worthwhile bit of PR infrastructure development going forward.

THE SCOURGE OF FAKE NEWS

Fake news was a problem for communicators long before Donald Trump ran for office, and it will continue to be a scourge facing our profession in the foreseeable future. Malicious and harmful, fake news will continue to create invented issues for brands and organizations who find themselves having to put out fires, even if there wasn’t any smoke in the first place. Fake news will be amplified within the digital echo chambers so many are choosing to live within. Those users will continue to view all voices with mistrust, and save for those telling them what they really want to hear – their own catered version of the truth.

Many wished there was an easy solution, but again, the view from #CPRS2017 was that again it comes down to fundamentals. It means that we as communicators have to up our game, and ensure that we not only deliver bulletproof messages and campaigns to drive them, but that we also constantly encourage our various publics never to take our word – or anyone else’s – for granted. Scrutiny, challenge and transparency will ultimately be the sunlight which disinfects our sphere from the scourge of fake news.