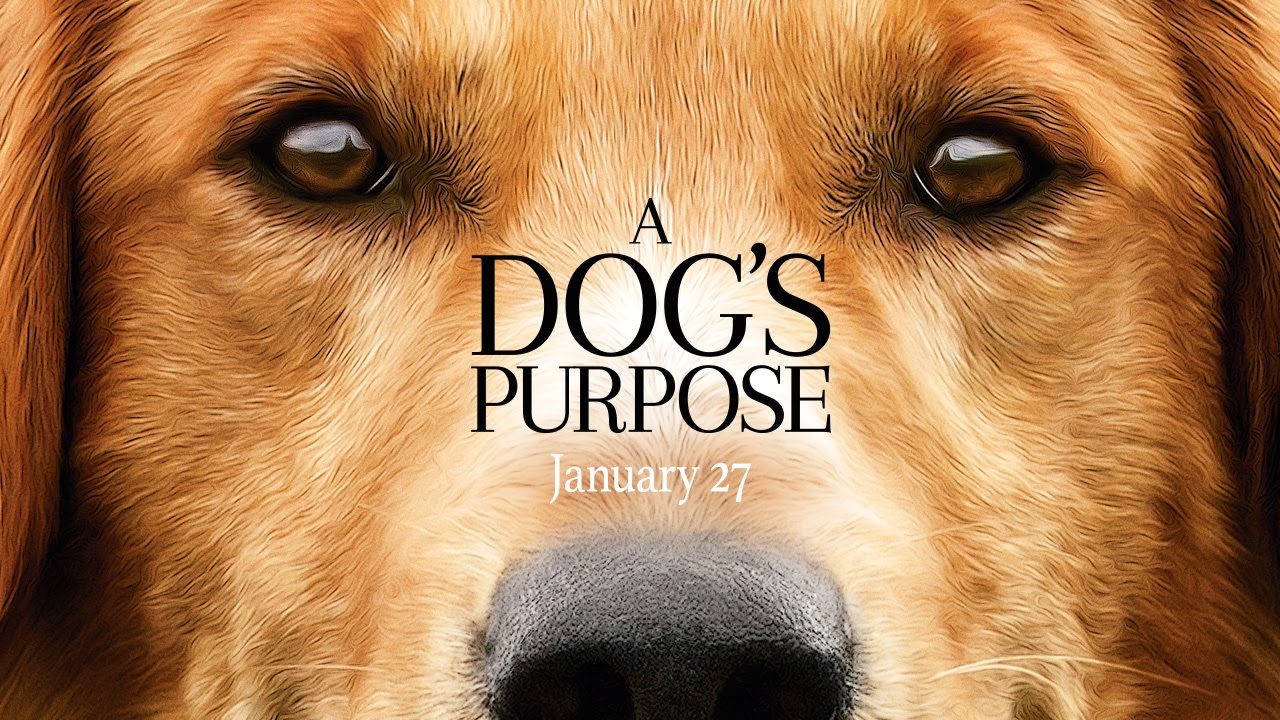 A Dog’s Breakfast of Issues Management

This past weekend, the feel good dog-with-a-heart-of-gold movie A Dog’s Purpose goes into wide release. Got your tickets yet?

If not, you’re either a horrible, heartless, utterly unfeeling excuse for a human being whose heart couldn’t possibly be warmed by a furry dog story – or maybe you saw the Posts of Outrage all over social media after that on-set video got leaked to TMZ last week and have decided there’s absolutely no way those pooch abusers are getting a red cent of your money in their box office bank.

Or maybe you’ve got other stuff to do.

But back to category #2 above: if that’s you, did you watch the video? Odds are, probably not. You should. It’s about as horrible a scene as what plays out when Fluffy isn’t down with the program at bath time. But a sizeable contingent of animal lovers have already written this film off based solely on what they saw on Facebook and Twitter. And that’s too bad.

The fact that whoever shot the phone video said nothing at the time and then held onto it for 18 months – only to whip up a controversy by leaking it on the eve of the film’s opening – speaks volumes as to their motivation. PETA has been calling for protests and boycotts, and the studio was forced to cancel the official premiere and press junket.

For their part, the movie makers, from director Lasse (how perfect is that?) Hallstrom, to the producers, to the head writer, to the American Humane representative who was on set for the specific purpose of certifying that “no animals were harmed in the making of this film,” have all testified that Hercules (that’s the dog) was in no way mistreated, despite what the leaked video might suggest. They say a thorough review has revealed that it was a momentary balk on the part of the dog, due mainly to the fact that they were trying to film the scene with Hercules entering the pool from the opposite side from where he had been trained to do the stunt. The take was scratched temporarily, and later, he did the whole thing no problem and is alive, well and happy to this day.

Those are good messages. But they’ve been underutilized. Had we been handling the damage control, we would advised that they go big, and fight the TMZ fire with fire: call a Hollywood news conference, with all the principals assembled, screen the rushes that show what did (and did not) actually happen on the set, and utterly squash the burgeoning scandal. That kind of assembled critical mass would have been one of the biggest news stories (not just entertainment news) in the U.S., and would have gone a long way toward mitigating the potential hit to the box office that the leaked viz was threatening to make. It was a huge missed opportunity.

Another missed opportunity was that the movie failed to use the power of social media to its benefit – as so much of the conversation was happening across Facebook and Twitter with #boycottadogspurpose being widely used. There is no official statement on the movie website or ongoing community management across their social channels. In fact, the social channels have gone to ground – last week should have seen a flurry of activity in the lead-up to the launch of the film, but there hasn’t been a post on Facebook since January 13th!

If those behind A Dog’s Purpose really wanted to fight this, they should have had a team of community managers responding to every positive and negative comment within an hour, and driving traffic to a press release – 24 hours a day. They should have been searching for any use of #boycottadogspurpose and engaging with those users, too. They should have been relentless in their commitment to making sure people know the truth, and doing everything they could to limit the impact on the box office. Instead, it seems as if they’ve retreated to the Hollywood hills.

Initial box office reports suggest that the controversy hasn’t impacted ticket sales as much as they had feared; the movie was projected to make $22mUSD and is currently tracking at around $18m. While it’s not a catastrophic failure (especially when compared to Matthew’ McConaughey’s Oscar hopeful ‘Gold’ which brought in $3.4m), we can’t help but feel that it would have performed better with a more offensive crisis communications response.

This post was written in collaboration by Director of Brand Reputation Bob Reid and Head of Digital Kevin Twomey. Keep up with the conversation @VeritasComm.