Legalizing Marijuana: What Does It Mean for Canadians
1577
post-template-default,single,single-post,postid-1577,single-format-standard,woocommerce-no-js,ajax_fade,page_not_loaded,,qode-title-hidden,qode_grid_1300,footer_responsive_adv,qode-content-sidebar-responsive,columns-3,qode-product-single-tabs-on-bottom,qode-child-theme-ver-,qode-theme-ver-10.0,wpb-js-composer js-comp-ver-5.6,vc_responsive 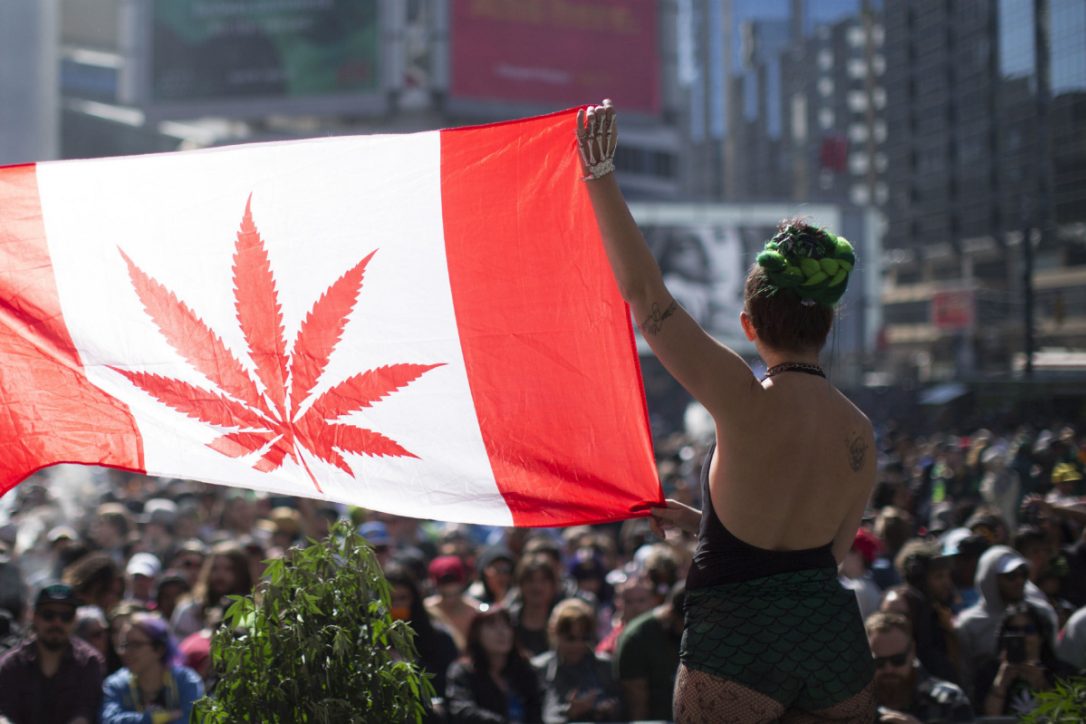 What Legalizing Marijuana Means for Canadians

When news broke last week that Ottawa was planning to draft its legalization bill for marijuana ahead of April 20, also known as National Weed Day, the Liberal government appeared to be making good on its promise to voters.

What’s interesting, and relevant, is how this fundamental change will impact Canadian businesses and the economy. Once the bill becomes law, some speculate that marijuana sales could potentially eclipse the sales of wine, beer and liquor combined, generating over $22 billion in revenue. Shortly after the feds confirmed that the legislation is imminent, stocks in marijuana producers leapt, as investor confidence increased. But before legalization comes to pass, every level of government needs to be on board, with the right infrastructures in place for it to roll out properly.

Despite government efforts to expedite marijuana legalization legislation, there’s still a long road ahead. However, with bullish confidence, the first marijuana exchange-traded fund launches this week, giving Canadians the opportunity to diversify by investing in this new and potentially lucrative sector. As marketers and communications professionals, we also need to be open to the potentially positive opportunities that can arise with the opening of a new consumer sector.

One shining example of how corporate Canada is keeping an open mind and responding to the new legislation: the country’s largest pharmacy chain, Shoppers Drug Mart, along with parent company Loblaws, plans to offer its employees partial reimbursement for prescription marijuana through their benefit plan to a maximum of $1,500 a year. Not coincidentally, Shoppers hopes to sell medical marijuana once retailing becomes legal. Some of the finer details surrounding this legislation still need to be ironed out – how will it be taxed? How will smoking marijuana and driving be policed? Will there be a maximum allowed for public recreational use and a minimum to operate vehicles? Which retailers will carry medicinal vs. recreational? Will we leverage an existing distribution system such as the LCBO? We can only speculate until this bill comes to pass, but what we can do to prepare is learn as much as we can about this new legislation to provide the right counsel for our clients.

No matter how this unfolds, consider the following:

These are just some of the questions that we can consider in preparation. Yes, this new law means opportunities for many, including new business possibilities for marketers. But understanding the legislation in its totality first will be imperative, for us to help everyone determine how best to move forward.

How will you prepare?

Account Director Deane Code composed this blog post and is a new addition to our team here at Veritas! Get in on the conversation and say hello on Twitter @VeritasComm.