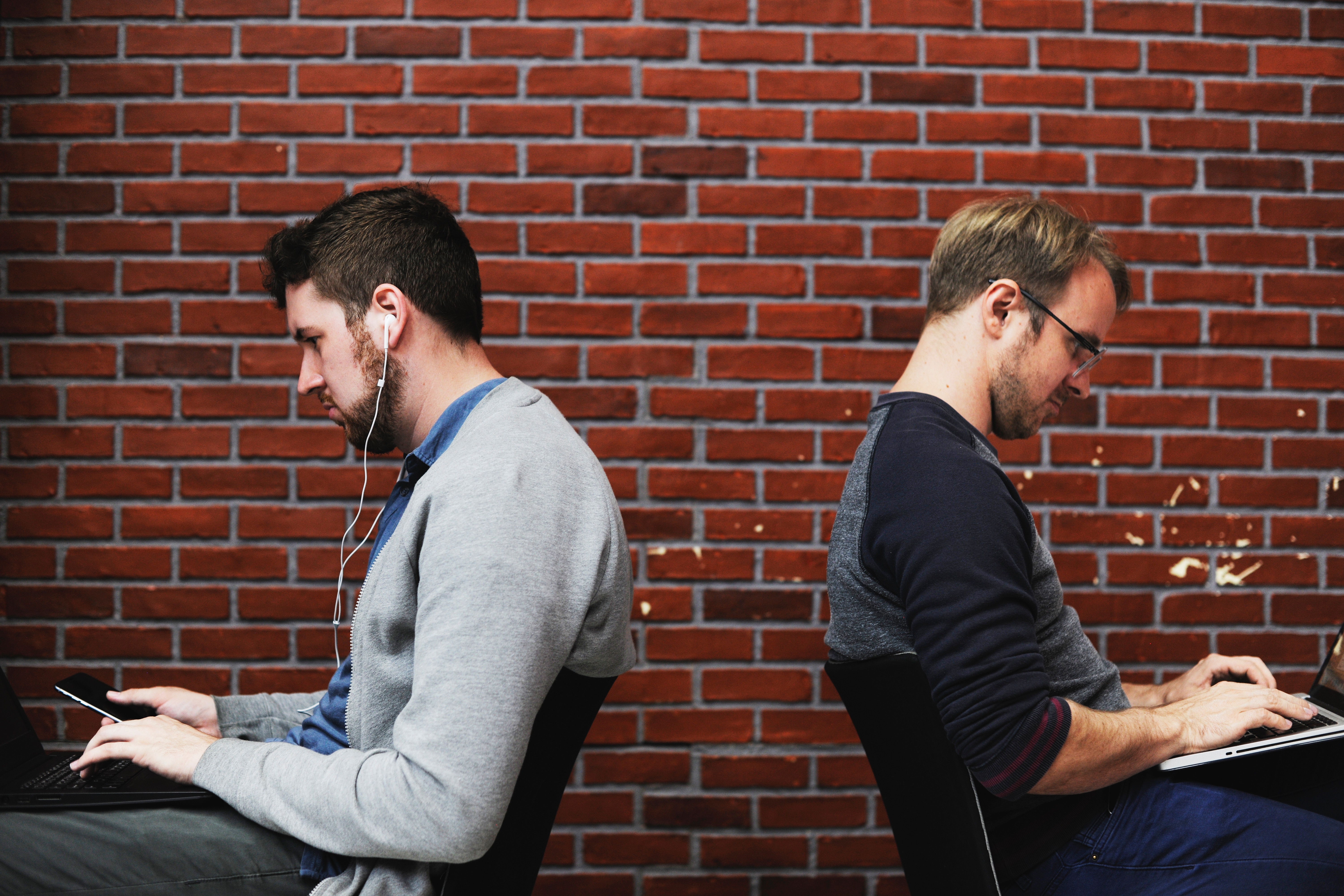 It had been less than 24 hours into 2018, and brands, once again, had found themselves wondering how to avoid brand safety disasters, like the one recently caused by YouTube “celebrity” Logan Paul.

You’ve likely heard about Paul’s recent, and tasteless, posting of a video that showed and mocked a dead body he discovered in a Japanese forest known for suicide attempts. While he has since apologized, he left many feeling that he sensationalized the suicide in exchange for views.

The aftermath of this now deleted video has marketers wondering how to keep their brand safe in a world where influencer marketing and YouTube advertising is often a key part of their tactics.

Logan Paul was seen as a hero and role model to teens and pre-teens, he boasts over 15 million followers and has been known to work with top brands such as Nike, Pepsi and Dunkin’ Donuts. He seemed like a sure bet to partner with, but the recent video proves that it is not always possible to predict what content an influencer – even a star like Paul – can put out.

With YouTube consistently putting a priority on a handful of top content creators like Paul, it will be more important than ever for brands to take additional steps in influencer selection moving forward, rather than simply looking at one’s reach. Background research and vetting cannot be overlooked. While this won’t guarantee a misstep further down the line, you’re less likely to be taken by surprise if you’ve done a solid check into their character.

Speaking of reach, it’s reasonable to argue that Paul’s view count had gone to his head, as he didn’t think for a moment not to publish such a video. But, sometimes it’s not the numbers that count. It’s also reasonable to argue that it could be safer for brands to partner with micro influencers with smaller, more niche followings and may be more careful. If you’re really looking for those high numbers, it might be worth considering investing in proven, traditional celebrities or marquee athletes who have been playing this game for longer than a Logan Paul.

As the first Canadian agency to wholly commit to practicing and trademarking “influencing the influencers™,” we know that the most crucial step in any influencer strategy is choosing the most valued and well-suited influencers who are genuinely interested in your brand or story. At the end of the day, influencers are just people, and believe it or not, they appreciate being treated as such. Building and maintaining a relationship with the influencers you engage is hyper-critical to ensuring that the resulting content is intentional, authentic, and doesn’t immediately look like advertising – or potentially, harm your brand.

Aside from partnership concerns, there’s another issue in brand safety highlighted by Paul’s video – the worry that the ads your brand runs will appear on or next to an inappropriate video. While Logan Paul chose not to monetize the “suicide video”, there has been a real concern that YouTube’s algorithm may not have marked it as being inappropriate for ads, considering the size and popularity of his channel.

Last year, another of the most famous YouTube stars, known online as PewDiePie, posted (and incurred revenue off) multiple anti-Semitic videos to his account before YouTube discovered this and dropped him from their advertising platform. Within the same year, extremist groups were using monetized videos to spread their hate speech and generate revenue. Following these discoveries, a number of high-profile brands reconsidered their YouTube spending strategy, with some pulling their YouTube budget indefinitely.

YouTube is hoping to quell situations like this and ease the minds of advertisers with fixes to its advertising platform. YouTube has announced they are rolling out a three-tier system where advertisers can pay for their level of comfort with the content they’re buying against. In other words, you will need to pay more for top-tier, trusted ad space. Under YouTube’s new rules, creators of channels will need more than 1,000 subscribers and 4,000 hours of watch time in order to earn money from ads, while videos on Google Preferred (the top tier) will be reviewed by humans, not just algorithms, before they are monetized.

It’s unclear if Logan Paul will be able to withstand the outrage on the controversial video, and if brands will ever consider partnering with him again. What is clear is that for the time being, brand safety needs to be a core consideration of every company and its agency partners, and that the marketers, advertisers and communicators should rely on themselves, not algorithms and platforms, to ensure that safety.