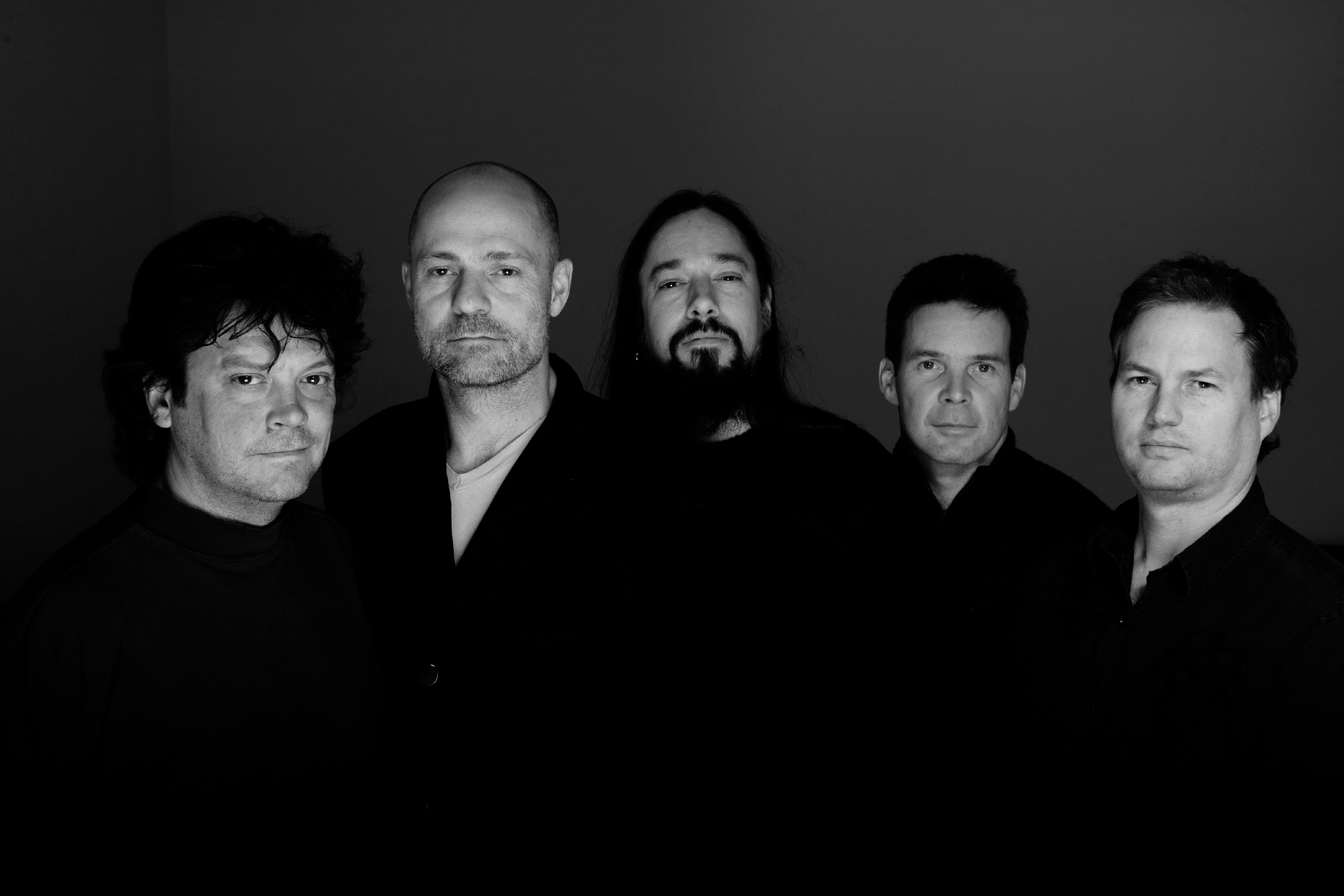 The howls of outrage from Tragically Hip fans started with the first presale and continued on through the shockingly few minutes that tickets were available for the general public. So many of those who had paid the “fan club” premium for early access, as well as those who tried their luck in the general sales, took to social media to denounce the unavailability of tickets for what is certain to be the iconic rock band’s final tour. And then, within minutes, they were seeing plenty of seats available on reseller sites – at a massive premium. Diehard fans are incensed with Ticketmaster, for failing to put special safeguards in place to minimize scalping and maximize the opportunity for those who truly love the Hip to be able to get in. But despite being in the centre of the storm, Ticketmaster has communicated essentially nothing in response. Fairly or not, when under fire, silence translates as either guilt, incompetence or apathy. Ticketmaster has missed a huge opportunity to put forward the kinds of messaging that could have helped mitigate the backlash: reiterating the anti-scalper-bot measures it has in place; expressing empathy with frustrated fans; or declaring that they’re music fans themselves and constantly exploring new ways to try and protect the integrity of their service. Instead, the company turned turtle, and has, for the time being anyway, become one of Canada’s most hated brands.

Like Calgary Mayor Naheed Nenshi in the midst of his city’s 2013 floods, Alberta Premier Rachel Notley has, for the past month and counting now, found herself the leader of a jurisdiction under siege. The massive wildfire that forced the evacuation of Fort McMurray and many other communities in the northern part of the province has tested the rookie Premier’s ability to manage a crisis – and she has come through with flying colours. Day in, day out, she has shown herself to be on the scene and fully engaged in every aspect of managing the disaster: leading media briefings, liaising with the federal government and emergency response agencies and, critically in crisis communications, managing expectations. She has praised the work of firefighters and other first responders every step of the way, and told evacuees in the first wave of those allowed to return home that “You will need every ounce of courage in the days to come. Today is not the end of the story. It is not a return to normal life and it’s not yet a celebration.” Notley is doing everything a leader needs to in the midst of crisis, and from a communications standpoint she has scored a major Touchdown. 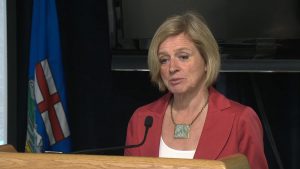 Clearly the elbow thing was an accident. Justin Trudeau didn’t even see New Democrat MP Ellen Brosseau when he bumped her on the floor of the Commons – but that’s not the point. Actions speak far louder than words, and the massive Fumble was the Prime Minister’s complete loss of decorum, striding across the chamber floor (saying “get the f-out of my way”), grabbing the Conservative Whip and practically throwing him toward his seat. Sure he apologized afterward. And again the next day. And then the day after that. But the optics were terrible, and the images – and internet memes – will remain indelible. 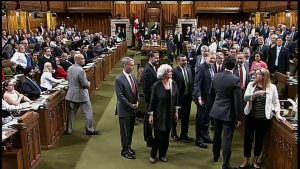