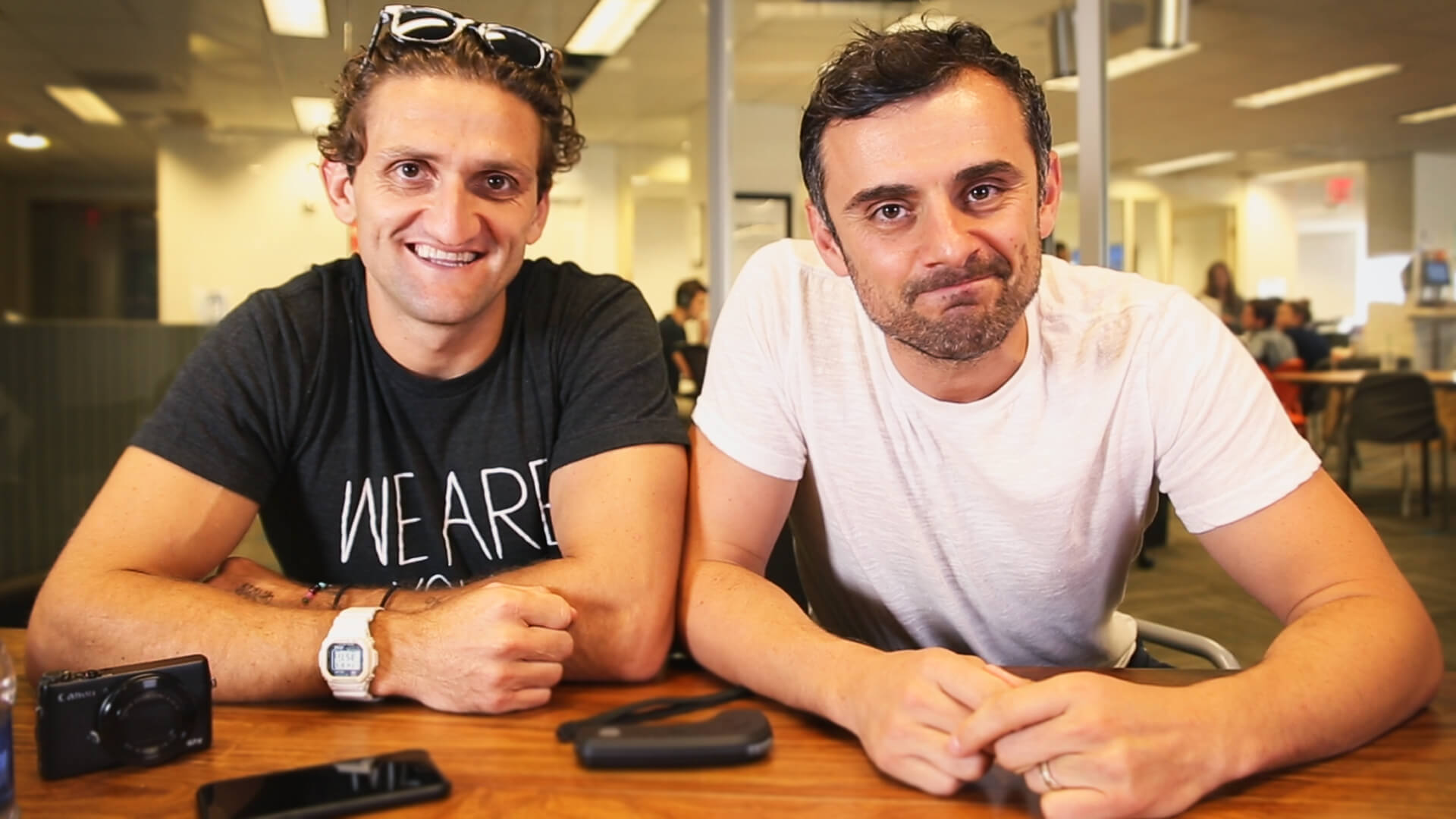 To Succeed With Influencers you Need to Play by Their Rules

Last week, our Head of Digital, Kevin Twomey, attended the Haste and Hustle Marketing conference in Niagara, which held a strong motivational theme for marketing professionals. The conference had a wide variety of speakers, with the two headliners being VaynerMedia’s CEO, Gary Vaynerchuk and YouTube superstar Casey Neistat.

For those familiar with Gary Vaynerchuk, you’ll know that he often gives honest and frank advice about modern entrepreneurs and how too many people are calling themselves ‘founder’ and ‘CEO’ without actually having anything to show for it – which is exactly what he did at the conference. He also made the distinction between being an entrepreneur and professional entrepreneur.

He briefly talked about marketing and technology as well, while offering his POV on virtual and augmented reality. Gary feels VR/AR will revolutionize the advertising industry the same way the internet did in the 90’s – that’s a big claim to make (Zuckerberg feels the same way)! However, it won’t happen for another 10-15 years. For the technology to become popularized/normalized, it needs to fit within a contact lens, as people won’t wear a bulky (and expensive) headset. There are also some sound and image quality issues that need to be resolved. While at the conference, I tested a few headsets and while impressive, the quality is lacking. Marketers beware: don’t use VR just to tick your innovation goal off your annual review, add real value to the user experience.

Casey Neistat was the highlight for the conference for me because he told the story of how he went from making low budget humorous home movie style YouTube videos to now being one of the most in-demand creatives in Canada. Casey’s journey began with his now-famous bike lane video which led him to working with Nike and creating one of their most successful viral videos of all time. Casey has now bridged the gap from YouTuber to full-on celeb.

Some of the key takeaways from Casey’s keynote include:

During the Q&A, I had to opportunity to ask Casey about his views on the influencer landscape in Canada, and his response was one of the more interesting soundbites from the conference. To quote him directly, he said, “I hate the word influencer. It talks about the effect, not the cause; it’s like calling a musician an ear pleaser.” Good thing I didn’t call him an influencer then!

Influence comes in many shapes and sizes, so to someone like Casey who is an artist, I can see why he might not like the word. However, I think what we need to focus on is how we create the environment for brands/agencies/creatives/influencers to develop work that consumers will genuinely be interested in.

Trust and mutual understanding need to be key elements between brands and influencers, and creating a give-and-take relationship that benefits both sides will facilitate the creative freedom needed to develop great content.