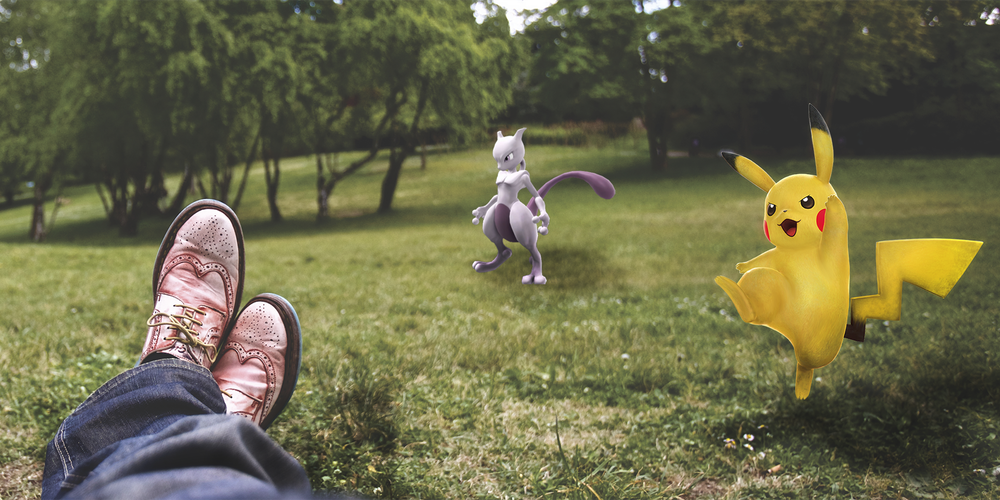 Unless you’ve been living, breathing, and eating under a rock for the past month, you will have heard of, and perhaps taken part in, the new phenomenon that is Pokémon GO. Swarms of people have hit the streets taking part in what was quickly pegged as the next gaming fad.

If you haven’t hopped on the bandwagon, you may be wondering what all the hype is about. With record-breaking numbers for first-week downloads, and enough users to rival Twitter, there must be something to it, right?

Pokémon GO in a Nutshell

Let’s start with the basics. Pokémon GO is a free-to-playmobile game with augmented reality capabilities. For many Canadians, this was their first time coming into contact with AR – combine that with their long-lost love of Pokémon, and you’ve got yourself a hit success.

Available on iOS and Android, the app encourages users to put their shoes on, step outside, and explore the world through the lens of a Pokétrainer using GPS and in-phone camera capabilities, making location-based marketing for brands looking to capitalize on the app key. Between catching, hatching, evolving, and training, users have the ability to interact with their surroundings and build personal profiles as Trainers, along with their roster of captured Pokémon. 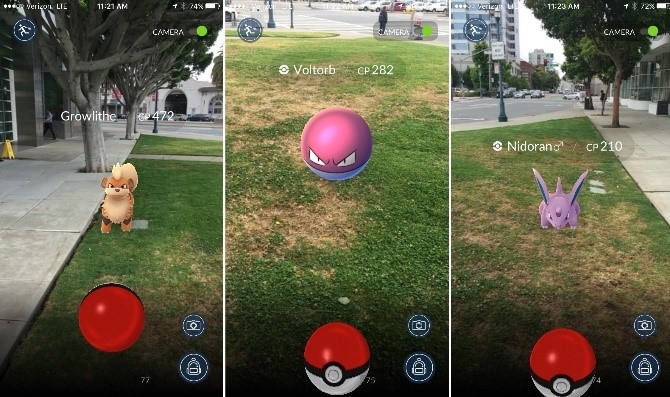 Shortly after the release of the game in Canada (official and non-official), news spread like wildfire. From news broadcasts and front page print stories to swarms of players trekking around their communities to find that next rare Pokémon, it’s hard to deny the impact Nintendo and developer Niantic have had on the mobile gaming space already.

Why is Pokémon GO So Popular?

Pokémon GO is the latest major app to introduce augmented reality to the masses, but not the first. It essentially creates immersive experiences for players, allowing them to interact in real time with their surroundings and their digital devices. An article from the Globe and Mail on the growth of AR says it well: “[AR] is a technology that superimposes computer images over real-world images in real time, essentially turning your mobile device into a window on a virtual world.”

Another reason this game is thriving is due to the pre-existing brand loyalty from Pokémon games stemming from the mid-90’s. Teens and adults who carried Gameboys and gathered around N64s as children can now re-live their nostalgic memories of capturing and battling with their creatures of choice. In addition to long-term brand loyalty, newcomers of all ages have been flocking to the app because its free, has originality, and high-quality game play.

Since Pokémon GO incorporates social elements into its game and adds a competitive edge, it has leached into many friend and coworker groups, including here at Veritas. Many of our Newsroom coordinators and consultants take walks together on their way home from work to see who can build up the most impressive roster of Pokéfriends. Nintendo and Niantic have proven with the game’s success that gamers and non-gamers alike want and are willing to seek out meaningful, real life social experiences.

Poképartying with Brands, Retailers and Influencers

With social integration of gaming comes Poképarties. One of our innovative retail clients, Best Buy, is a great example of a brand that took notice of the trend and tapped into its popularity for a win-win scenario with consumers, immediately following the Canadian launch of the game Best Buy’s quick adoption of this hot trend showcases their cutting edge approach to technology and lent way to a  feature article in Strategy Online. The article showcases the initiatives by Best Buy, where free Wi-Fi was provided in Pokémon-catching hotspots, allowing consumers and staff to engage in true Pokémon spirit

On the same note, a new social gathering of its kind has popped up in response to the game: lure parties. A Pokémon GO lure party involves users setting what’s called a “lure,” which temporarily attracts more Pokémon to one area for the benefit of all who pass by. These “Pokéstops” can be landmarks, statues, buildings, and store locations around the city. In these past few weeks, Pokémon GO has officially taken over Toronto, and lure parties have become a new way to meet, trade, and leverage promotion of brands. Just last weekend, hundreds of players joined an event at Harbourfront for 10 hours. The party was a success and people are already looking forward to the next one.

Brand participation on social media has inevitably grown significantly since the launch, with companies from all ends of the spectrum taking part. A local Toronto record shop, Kops Records, has been on the proverbial Pokéball with their social posts in the past few weeks, keeping their digital audience engaged and tying in perks for Poké-players in-store as well. Using Lures as an incentive, they are able to drive additional foot traffic and sales. The influencer-driven opportunities presented by this game are abundant; with the trend of Lure parties alone, influencers could be leveraged as hosts, promoters, and champions of this new engaging tool. Since the app is so massively successful, tailored content can be created by an assortment of bloggers, vloggers, and socially-savvy influencers to hit key markets outside of the traditional gaming field. 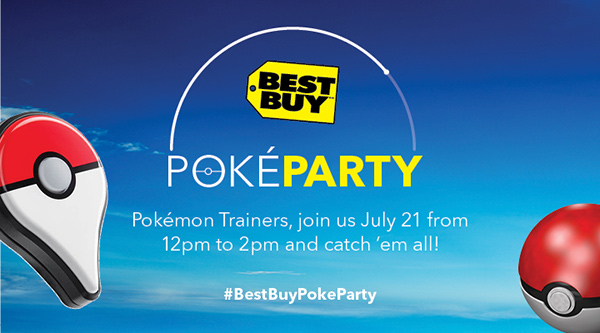 Influencers also have incentive to post Pokémon GO related content, because it’s in the forefront of everyone’s minds. Taking advantage of a topic that’s already trending, with such a diverse audience, is beneficial not only for the brand their partnering with but also their personal following and quality.

Taking trending topics and current events into consideration for digital and PR strategies, while incorporating influencer elements, can benefit brands and audiences alike. In the case of Pokémon GO, there are endless opportunities on-screen and in-person to tap into people’s interests and create content that hits home.

This article was written in collaboration by Veronica Sheppard, Ryan Blanchard & Tony Koutoulas. Keep the conversation going with us @VeritasComm.