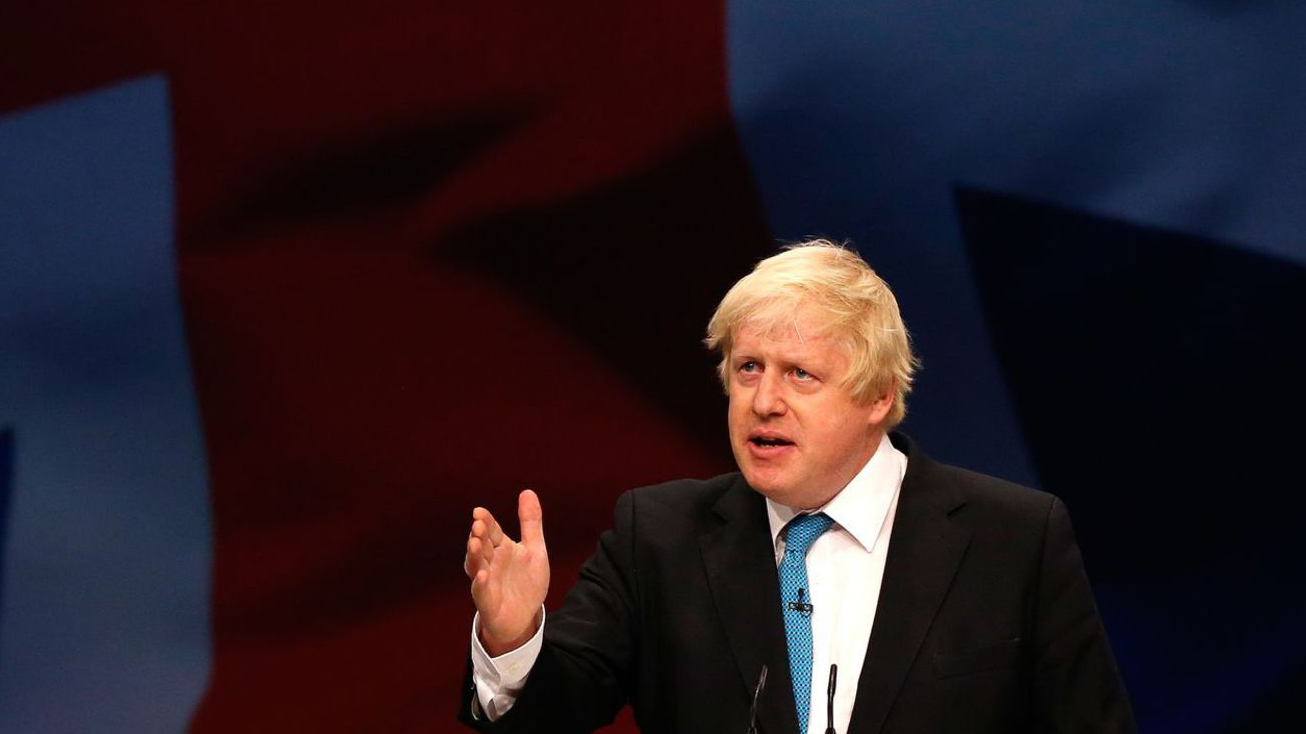 So much of life involves managing expectations (hands up, those with spouses and/or kids). In the political realm, it’s multiplied dramatically. So the Trudeau government has more than a bit of a challenge in that department in the run-up to its maiden budget set for delivery on March 22. The federal Liberals were elected on a pledge to run deficits – “modest” deficits in the neighbourhood of $10 billion per year for the first three years, they said – but that was then. Now, they’re faced with a seemingly permanent collapse in the price of oil (and, by extension, a big chunk of the country’s petrochemical industries), a weakened dollar and massive pledges in new spending above and beyond their as-yet-detailed infrastructure program. So it hasn’t been surprising to see Finance Minister Bill Morneau out there setting the stage for deficits that will be far more than “modest.” “We were elected to a fundamentally new approach to growing our economy. We said to Canadians that a time of low-economic growth the right thing to do is make investments in the economy,” Morneau said earlier this month. “The wrong thing to do would be to make cuts.” The clear message is that “modest” went out the window some time ago, when it comes to the size of deficits we can expect to see when the budget documents are tabled. The big play is yet to come, but for now, it’s a First Down.

One time you’re tossing a bat flip for the ages after smashing the go-ahead home run – next thing you know, you’re playing hardball with your new boss. That’s where Toronto Blue Jays slugger Jose Bautista found himself, with training camp underway in Dunedin and the clock starts clicking toward the expiration of his current contract with the Jays at the end of this season. Joey Bats told the baseball media that he had actually met with new Jays president Mark Shapiro several weeks ago – during the NBA All Star Weekend in Toronto – and told him there will be no negotiations on a new contract. “The question has been asked ‘What will it take?’ And I gave them an answer … “I didn’t say, ‘Take it or leave it’ but they asked me what would it take. So I told them. Since then, there has been very limited conversation, because there were attempts at negotiation. Then I said, ‘This is not happening.’” Less than 24 hours later, someone somewhere somehow leaked what Bautista is after: reportedly $150 million over the next five years. And just as fast, the headlines changed – “Bats All, Folks” was how the Toronto Sun put it. Very, very quickly the debate changed from “how stupid can the Jays be if they let Bautista slip away” to “He wants HOW much?!” Joey Bats didn’t need to put the whole thing as far out into the public realm as he did – and he ended up taking one on the chin as a result. A Fumble for the slugger on this one.

BORIS JOHNSTON AND THE BREXIT: TOUCHDOWN

In June, UK voters will go to the polls and vote in a referendum on whether Britain should remain part of the European Union. The Brits never joined the currency union, but they did sign on to all the other trade and labour movement provisions of the European Common Market when it was first established – now there’s real talk of a possible Brexit – the exit of Britain from the EU. Prime Minister David Cameron if firmly on the side of staying in, but he has freed his ministers to campaign according to their own personal point of view (and many are going against him). But then we heard from the headline-making mayor of London, Boris Johnston, who has made it clear that he will be campaigning for the NO side – those who want to take the UK out of the European Union.

His message:  “I want a better deal for the people of this country, to save them money and to take back control.” Three points – the holy trinity of clear messaging – this, that and the other – a better deal, save them money, take back control. Who would oppose that? The way he has laid it out, if you’re not with Boris Johnston and the NO side, then you must be opposed to those things. That’s not necessarily true, but it is the clear line. And it’s a Touchdown.